We welcome Zazzle to Eagle Nation and our growing family of vendors offering licensed Georgia Southern products. Eagle fans can show off their Georgia Southern pride with an array of fun, top-quality products in school colors and featuring all of your favorite Georgia Southern logos and sayings. Easily customize products with your name, affiliations, or grad year, or take it one step further and create your own from scratch. Eagle Nation, if you’ve got school spirit (and we know you do), Zazzle can show you the way. 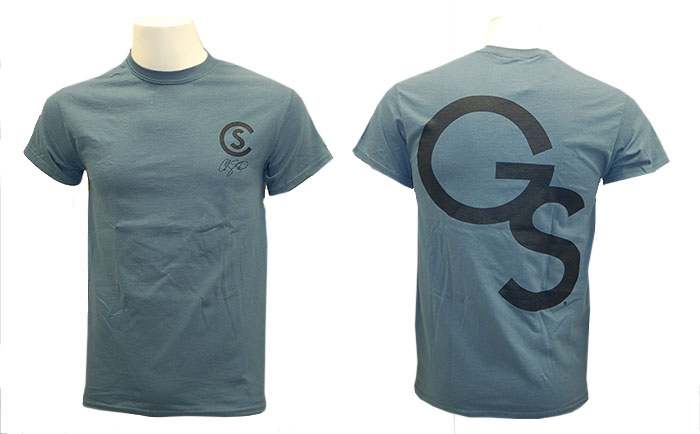